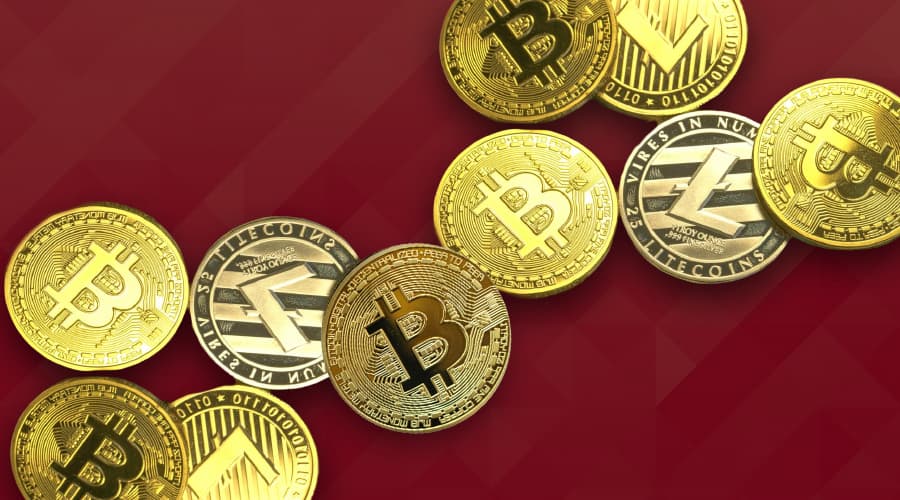 The bitcoin cryptocurrency was developed in 2009 by Satoshi Nakamoto, the name given to the unknown creator of this virtual currency. The blockchain records transactions, which shows the ownership history of each unit.

We often refer to Bitcoin as a digital currency alternative to central bank-controlled fiat money. However, the latter is more valuable as it is issued by a monetary authority and is widely used in an economy. On the other hand, Bitcoin’s decentralized network and cryptocurrency are not used much in retail transactions.

One can argue that Bitcoin’s value is similar to that of precious metals. Both are limited in quantity and have unique use cases. While the gold and bitcoin underlying technology, the blockchain, is used in industrial applications, the blockchain also has applications in the financial services industry. In addition, Bitcoin’s digital provenance makes it a potential medium of exchange one day.

Unlike investing in traditional currencies, since Bitcoin is not issued by a central bank or backed by a government, the monetary policy, inflation rates, and economic growth measurements that typically influence currency value do not apply to Bitcoin. As a result, Bitcoin prices are affected by a variety of factors. These include the supply of Bitcoin and the market’s demand for it, the mining process’ cost, and the rewards are given to Bitcoin miners for verifying transactions, the number of competing cryptocurrencies, the regulations governing their sale and use, and their internal governance.

The supply of an asset plays a vital role in determining its price. The price of a scarce asset is more likely to be high, whereas the cost of productive investment is lower. Unfortunately, Bitcoin’s supply has been dwindling since its inception. Due to the cryptocurrency’s protocol, new bitcoins are created at a fixed rate, and that rate is designed to slow down over time. Therefore, every four years, bitcoin halving events typically result in significant price increases since the supply of the cryptocurrency has been reduced.

Despite Bitcoin’s current lack of popularity as a medium of exchange, investors have become aware of it by checking their portfolio tracker. Economic and geopolitical factors determine a shift in Bitcoin’s demand. It is reported that Chinese citizens may have circumvented capital controls in 2020 by using cryptocurrency. Several countries with high inflation and devalued currencies, such as Venezuela, have also become popular with bitcoin. Criminals also use the system to transfer large sums of money for illicit activities. And lastly, investor demand for cryptocurrency has also risen with increased media coverage.

Therefore, a shrinking supply coupled with a surge in demand has fuelled bitcoin prices. Due to this, as we can see from crypto portfolio free, cryptocurrency’s ecosystem has become characterized by alternating booms and busts. For example, a run-up in bitcoin’s expenses in 2017 was succeeded by a prolonged winter.

Why Bonds Are Important In Diversifying Portfolios 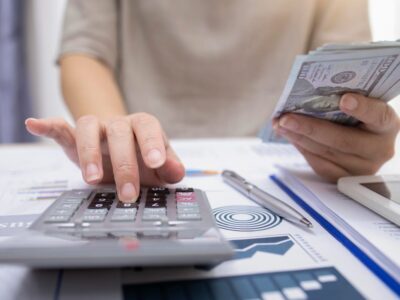 Kids Can Learn Money Management By Using These Methods

By Ollie Ellis3 days ago0 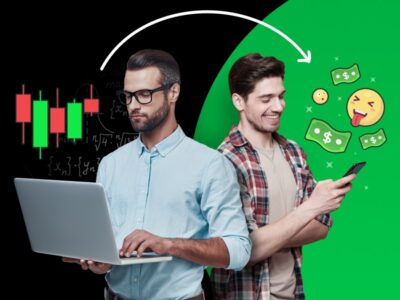 Why is Copy Trading a Good Idea? 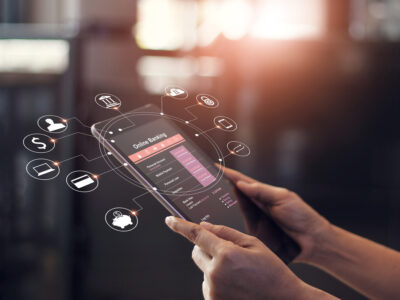 The Slow Death Of Cash: Why Mobile Banking Is Future 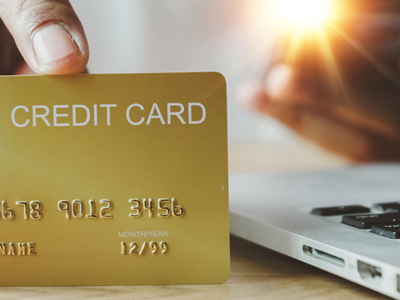 9 Ways To Maintain An Excellent Score On Your Credit Card

Advantages Of Online Platforms In Terms Of Credit Facilities 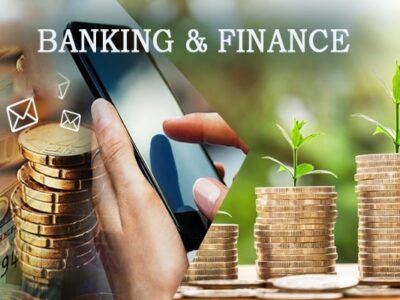 How Non-Banking Financial Firms Contribute To The Economy 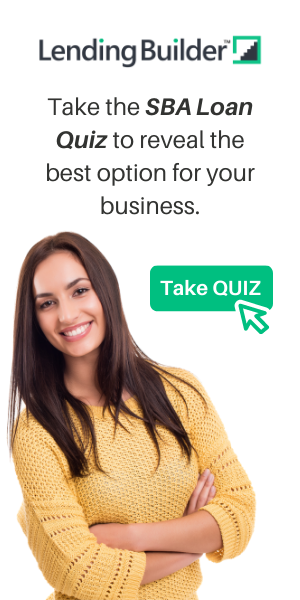